You're Not Allowed to Rock

from B​-​Sides of Grandeur by MC Pigeon 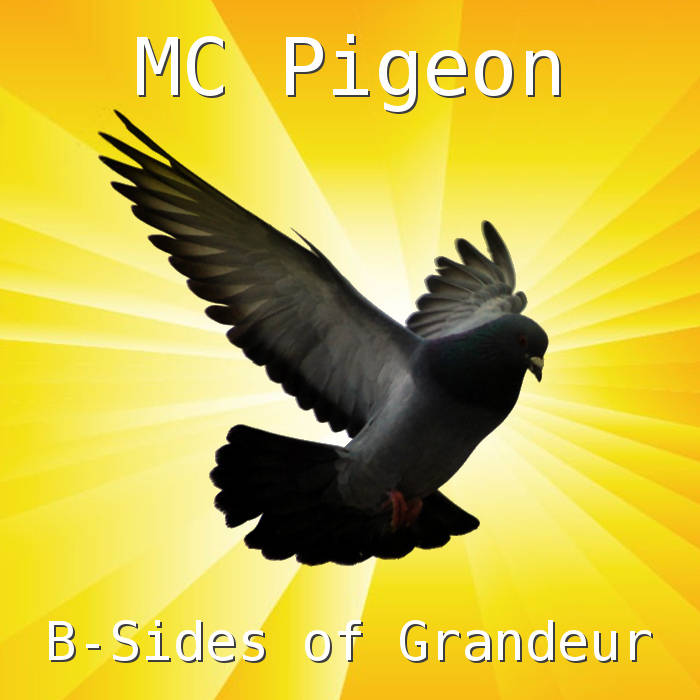 The truth about the music industry in this modern day and age.

Forming in 2000, the two master rockers met at a class for interpretive dance, when their feet of flames and their their voices of fire joined forces. They became a force to be reckoned with. The band was a huge success, topping the charts around the world. The self-proclaimed "Greatest band in the world ever". ... more

Bandcamp Daily  your guide to the world of Bandcamp